How managers can inspire employees and replace cynicism with motivation

How managers can inspire employees and replace cynicism with motivation 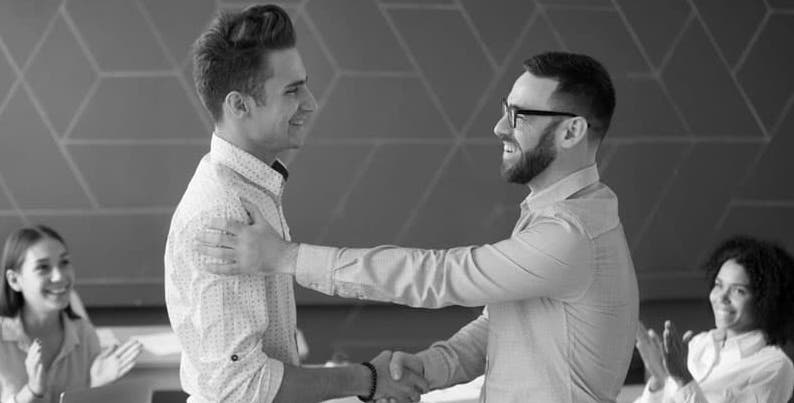 “That is really impressive,” I say to a senior leader of a multinational technology services company as I remark on the floor-to-ceiling posters in the boardroom in which we are meeting. The posters are made up of striking images captioned with words like “Respect” and “Teamwork” and “Customer First” and a couple of others I can no longer recall.

“Yes,” he replies “we commissioned an agency to produce the artwork of our company values. And it wasn’t cheap!”

“Well, you certainly cannot ignore them,” I say.

The senior manager who I have known for many years leans over and confesses “I wish I could say the same for the people of this company who ignore them with regular monotony”. He adds “Two years ago we went offsite for a couple of days and came up with our values as part of a strategic planning offsite. Ha! The good old days when times weren’t as tough as they are today. With the squeeze from our investors to ramp up profitability in an ultra-competitive market today, well, let’s just say those values are no longer front and centre. I am not sure how much meaning they really carry.”

I found myself quite disturbed by the conversation as it brought up deep seeded emotions buried in me. 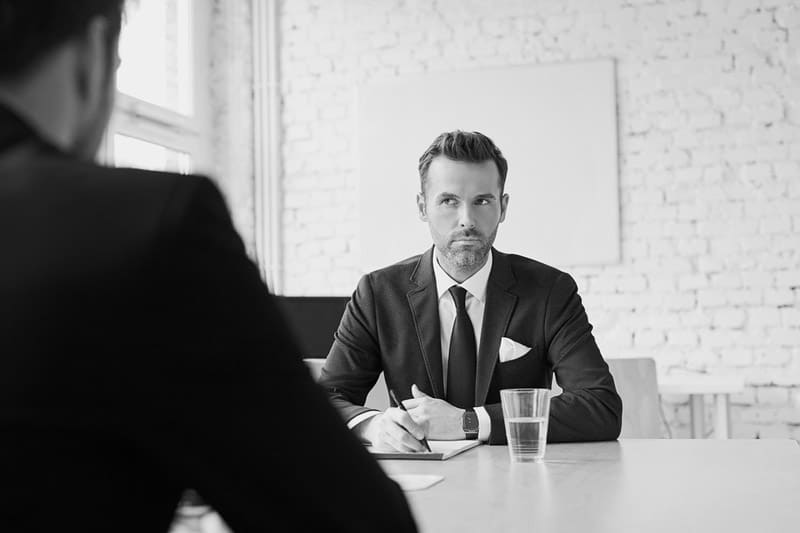 Some years before when I was leading a team, we had gone offsite to define our strategy and values. When it came to selecting our top values it was unanimous that “Integrity” be one of our top five. We had the five values put on signs around the office.

Some months later I discovered that one of my senior consultants was ‘moonlighting’ on company time. i.e., this person was doing paid work for a private client while they were on paid sick leave. This consultant was one of our top performers at the time and was bringing in more business than anyone else. I was angry beyond words and went to my boss with the request to dismiss this person. Clearly, they had violated our stated value of “Integrity” and it was clear to me that they needed to go. Or at the very minimum be placed on a final warning.

My boss, a very bottom line focused businessman said to me “Business isn’t great and you want to fire one of our best revenue generators? What’s wrong with you?” Suddenly the perception of inadequate performance shifted from the moonlighting consultant to me. I was told not to raise the matter with this person as it may “destabilize” the revenue they were bringing in. The conversation distressed me greatly. What tormented me afterwards was that I just folded. At that stage in my career, I didn’t have the skills or the self-belief to stand up to and influence my boss as I needed to. I allowed something like integrity that was important to me, to be sidelined.

(How did this sad story end? See the postscript below.)

I guess many of us reading this are familiar with scenarios such as this. Aspirational values are created in good times, but when times turn difficult, they are put aside.

How often have we seen frugality become more important than customer satisfaction or employee engagement?

How many times have we seen pressure on the bottom line compromise safety standards?

How would you feel witnessing command and control leadership replace the aspiration of empowerment?

The result is increased levels of cynicism by employees. And for leaders who fold in such times as I had done, well they have started down the slippery slope of losing both the hearts and minds of their people. In those organisations where the treatment of publicized values don’t reflect reality, it becomes a breeding ground for cynicism and toxicity.

There are champions demonstrating how it should be done. I read that Jeff Bezos of Amazon is known for his obsession with customers. He is quoted as saying “Start with the customer and work backward.” Bezos instigated a process in his management meetings in Amazon, that an extra chair is placed around the board table to represent the customer. When making decisions, they ask how the decision may impact the customer. Apparently, this practice is used extensively down the Amazon organisation. It may sound cheesy for outsiders, but I have heard that people inside Amazon say it really works. It reflects one of their values in action in a very visible way. Amazon is held up together as the poster child for exceptional leadership.

So whose job is it to ensure that the values are real and meaningful?  If you are a leader at any level in your organisation reading this, then the answer is “it’s yours”. It needs to be reflected in your leadership behaviours. It is one of the few elements of your role that cannot be delegated.

Here are three tips on how you can make values a source of inspiration rather than cynicism.

Most of all you as a leader needs to project the leadership presence to show up with authenticity and transparency to your team around your organisation’s values. You require courage and self-belief to not fold as I did as a young leader. And that is what we do in Ariel. We help leaders learn how to show up as the very best version of themselves. We have witnessed such leaders go a long way to winning the hearts and minds of their people after learning about leadership presence.

At Ariel Group Australia, we’re committed to helping managers become better leaders for their own and their team’s benefits.

For more information on how to become a better leader, look at our leadership courses, or Contact Us today.

So what happened to that senior consultant who got away with moonlighting? In the proceeding months, their behaviour just deteriorated and they increasingly snubbed me and the company – the lack of action contributed to making the team climate toxic. Not long after my boss who I folded with left the organisation, I had a new boss in place. When I explained the situation and how the climate had deteriorated, my new boss said to me “no breath is better than bad breath”.  I dismissed the moonlighter. Integrity was more than creative graphics on a poster. A lesson learned. 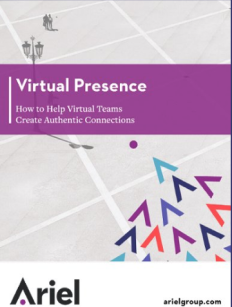